Regent-elect Wanda James became the first Black woman elected to the board in over 44 years. She will serve in Colorado’s First Congressional District.

James is a first-generation graduate of CU Boulder and the first Black woman commissioned through the Naval ROTC program. She served four years in the military. She worked for two Fortune 100 companies and one of the largest senior living nonprofits in California. Her husband, Chef Scott Durrah, has opened five restaurants in Colorado and California.

She is past president of the National Women’s Political Caucus and has served as a gubernatorial appointee to the Colorado Tourism Board; a member of the CU Alumni Board; a graduate of the inaugural class of the Los Angeles African American Women’s Public Policy Institute at the University of Southern California, and a Junior League of Los Angeles Board Fellow.

In 2009, James and her husband became the first African Americans to own a cannabis company in America. She has two Bassett Hounds and a Great Dane. 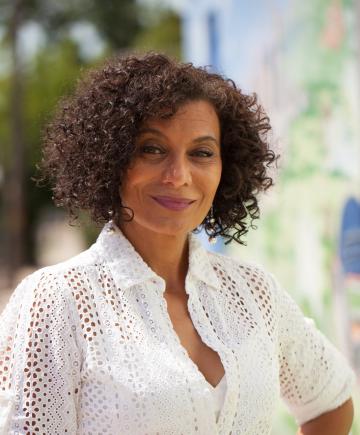