A Republican, she was elected in 2010 to serve her first term on the CU Board of Regents, and re-elected to a second term in 2016. Regent Sharkey represents Colorado’s 4th Congressional District. Her six-year term ends in January 2023.

In 2012, she was instrumental in the Colorado Legislature’s passage of House Bill 1350, which extends resident student tuition to active duty military personnel and their dependents pursuing their education on CU campuses. Sharkey also sponsored a Regent resolution that was passed and implemented in the university’s non-discrimination and harassment policy to include political philosophy and political affiliation.

In 2008, Sharkey was chosen to participate in the Leadership Program of the Rockies, which develops, strengthens, and trains emerging leaders. In 2017, she was chosen to participate in the American Enterprise Institute Leadership program in Washington, D.C. She was also selected to serve as President of the 306th Bomb Group Historical Association (306th BGHA), which is her father's WWII bomb group as he served as a B-17 pilot.

Raised in a military family, Sharkey had the opportunity to live both abroad and in various communities across the U.S., where she benefited from experiencing diverse cultures. She has considered Colorado home since her father retired in Colorado Springs.

Sharkey’s passion in serving as a Regent has been to advocate for and advance higher education opportunities for first generation, underserved kids seeking a pathway to college.

Her proudest and most successful role has been as mom to her three children, all of whom successfully obtained a college education. She enjoys her six grandchildren and looks forward to the day they enter into one of the campuses at CU to continue the family’s legacy as CU alumni. 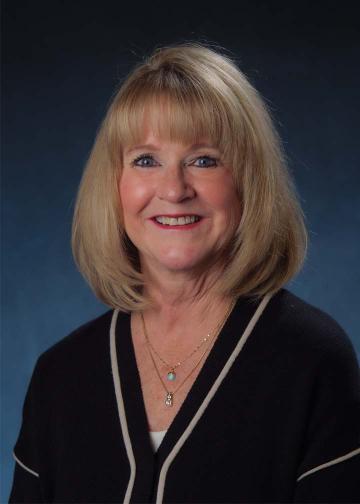