A fourth generation Coloradan, VanDriel was born and raised in Greeley.  He studied physics at CU Boulder, then studied history at the University of Northern Colorado.  After three years of teaching, he moved to Columbia, South Carolina, to become a Presidential Fellow at the University of South Carolina.  While there, he earned a PhD in American History.  VanDriel’s research focuses on the political regulation and consumer culture surrounding childbearing and early childhood in the 20th century.  He won numerous awards over his 10 years as a history professor.

VanDriel met his wife Erika in 2010 in Greeley, and they married in 2014.  Erika VanDriel is a percussionist and music teacher – currently the middle school music teacher at Salida Del Sol Academy in Greeley.  She plays chamber, mariachi and jazz music across northern Colorado. They have three children – Eliana, Adriana and Gabriel.

In 2021 VanDriel and his wife moved back to northern Colorado where he is currently a writer, educational coach and advocate for higher education. A passionate fan of the outdoors, VanDriel takes great joy in introducing his children to new trails and parks across Colorado. 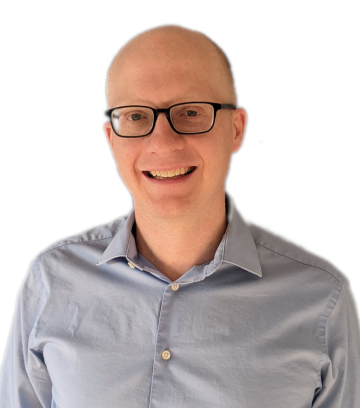