Ganahl has faced extraordinary adversity in her life and responded by turning her lifelong passion for dogs into Camp Bow Wow, a $100 million brand, which she recently sold.

Ganahl received the 2016 Colorado Brave Leader Award and was chosen as one of Fortune’s 10 Most Promising Women Entrepreneurs in 2014. She also was honored as a 2015 Parade Magazine Designing Women: 10 of the Most Amazing Female Entrepreneurs in U.S. History.

Passionate about giving back, Ganahl serves on various boards that focus on entrepreneurship and education. She also leads her own nonprofit, the Fight Back Foundation, to positively tackle the most pressing issues facing today’s youth, including bullying, sex assault, school safety, and substance abuse.

In 2019, she launched her new lifestyle brand SheFactor with her 24-year-old daughter, Tori Ganahl, a digital and live platform for millennial and Gen Z women craving community, growth, and purpose.

She is married to Jason Ganahl, one of the country’s top competitive barbecue cooks, who recently opened GQUE, a popular restaurant in Westminster, Colorado. They have four children. 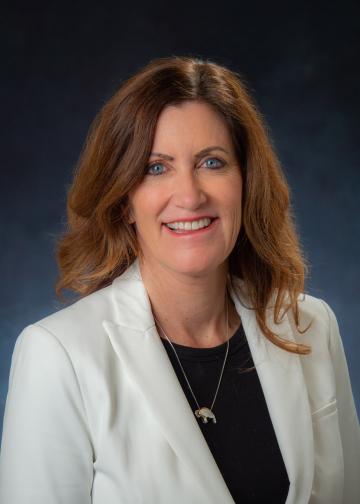