Frank McNulty has been elected to represent the people of Colorado’s Fourth Congressional District on the University of Colorado Board of Regents.

Public service isn’t new to McNulty. From 2007– 15 he served in the state House of Representatives where he represented Highlands Ranch, Colorado, and served as Speaker of the House for the 68th General Assembly.

While serving in the General Assembly, he worked on issues important to the state, including legislation that allows men and women in our military and their dependents to attend Colorado colleges and universities at the in-state tuition rate while stationed here. He helped develop and pass a merit-based scholarship to help disadvantaged Coloradans attend Colorado’s colleges and universities. During his time as Speaker of the House, the state budget spent hundreds of millions less year over year, eliminated nearly 1,000 government positions, and didn’t rely on short-term accounting moves or tax hikes to balance the budget. 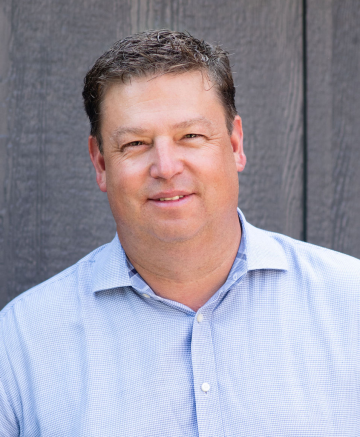