Callie Rennison is a professor and former associate dean of faculty affairs at the University of Colorado Denver School of Public Affairs. She also served as the director of the Office of Equity and Title IX Coordinator for the CU Denver and CU Anschutz Medical campuses. She earned her Ph.D. in 1997 in political science from the University of Houston, University Park, where she also earned a Bachelor of Science in Psychology, and Masters of Arts in Sociology and Political Science. In 2016, Rennison was awarded the Bonnie S. Fisher Victimology Career Award from the Division of Victimology in the American Society of Criminology. She has also served on a National Academies committee examining domestic sex trafficking of minors in the United States, and she was a senior researcher at the Department of Justice’s Bureau of Justice Statistics.

Rennison’s research focuses on the nature, extent and consequences of violent victimization with an emphasis on research methodology; quantitative analysis, measurement, and crime data. Her research has appeared in many venues including the Journal of Quantitative Criminology, Justice Quarterly, Violence and Victims, and Violence against Women. She has authored several books including “Introduction to Criminal Justice: Systems, Diversity and Change” (with Mary Dodge; Sage Publications), the “Wiley Handbook on the Psychology of Violence” (edited with Carlos Cuevas), “Research Methods in Criminal Justice and Criminology” (with Timothy C. Hart; Sage Publications) and the “International Handbook of Violence Studies” (with Walter DeKeseredy and Amanda Sanchez). Most recently (2019), she published “Women Leading Change in Academia: Breaking the Glass Cliff, Ceiling and Slipper” with co-editor Amy Bonomi of Michigan State University.

Rennison teaches a variety of undergraduate and graduate courses including Research Methods, Statistics, Murder in America, Crime and the Media, and Introduction to Criminal Justice. 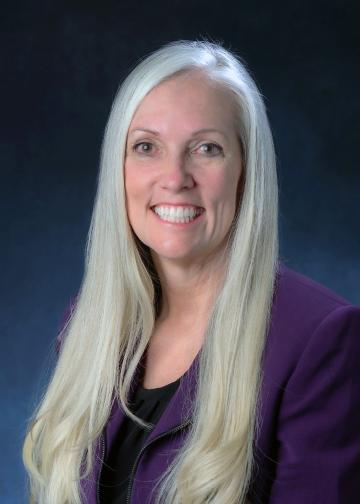